“When a person tells you that you hurt them, you don’t get to decide you didn’t. ” (Louis C.K.)

I take my feelings seriously. I am made of them. When I love, I love with everything I have. I give one hundred percent. So, it’s very difficult for me to understand why someone who says he loves me just as much, hurt me.

I really resent people acting like nothing happened after they hurt you. They don’t get to tell you they didn’t. “You take everything to heart.”, “It’s, not a big deal.” But for you, it is a big deal. You know how you feel and what you feel.

Even though they wounded you and caused your heart to break, men tend to come after a while and pretend like “All good.”, ” No hard feelings.”, “LIfe happens.”, “Shit happens”, “Can we at least be friends?”

I can’t understand why that happens. And it happens very often.When I feel like I have hurt somebody, I apologize and apologize till they ask me to stop. I never go around pretending like nothing happened.

So, I conducted a little study of my own. I spent a lot of time questioning myself and people around me that got hurt by somebody. They experienced situations like:

I broke your heart. But I want us to be friends.

Your boyfriend cheated on you. He lied to you. He misused your trust. He left without saying goodbye. And here he is, after some time, out of the blue, calling to see if you guys can still be friends. He misses you. Yeah right!

They expect you to help them with some problem.

Usually, if you are a good listener, and they are used to confide in you, they would call or text if you can talk. After that, they would burden you with their life problems. Like you were just there, sitting at home, waiting for them to call.

They resent you for not calling back. 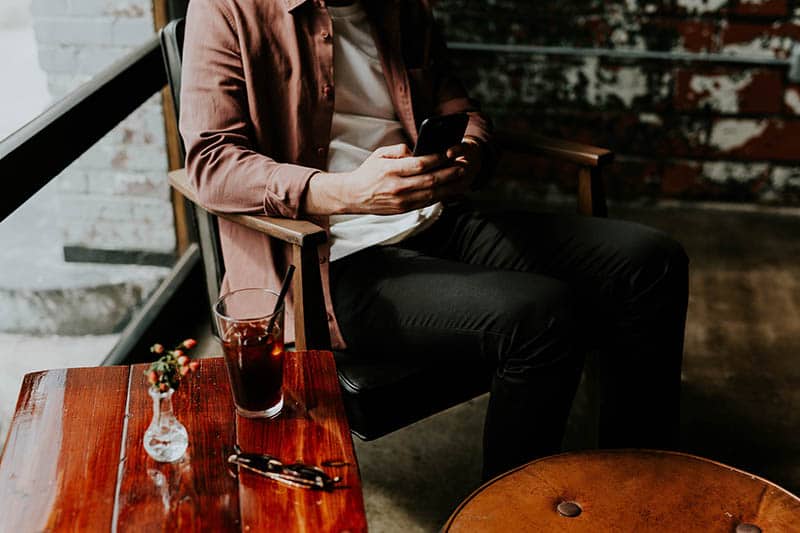 After they have contacted you once or twice after a breakup, they resent you for not staying in touch. Like a few calls made everything better, and you can go back the way you were. Talking every day.

They resent you being happy without them.

They also have this tendency to appear in your life when everything is going great for you. You found a new boyfriend, and you are happy. How dare you be happy without them. They can’t process the fact that you moved on. They say you were never hurt—you never loved them because you found somebody else so quickly.

Then, I started asking people that were on the other side of the puzzle. They were the ones that hurt somebody they cared about, Why do they do this?

See also: 6 Ways Your Ex Is Making Getting Over Him Harder That It Has To Be

They have a difficult time accepting they hurt you, so it is easier to pretend like they didn’t.

People are good at lying to themselves. They are well aware that they brought you heartache and pain. But they push it way back in their memory by pretending like it never happened in order to soothe their consciences.

They have never been hurt, so they don’t know how it feels.

They are unable to relate. They never walked in your shoes, and they don’t know how it feels.

They realize they hurt you, but they want you back. So, it’s easier to start a conversation with you pretending everything is OK.

There are also some people who, when it comes to feelings, are ice cold.

This is not usual. However, some people are just incapable of feeling. Then, it’s not surprising they don’t show remorse, either.

These kind of situations are never about you. They are the ones having issues.

All you can do is accept the situation or cut them out of your life.

I prefer the second option. Because life is hard as it is. You don’t wanna live it doing something that doesn’t make you calm and happy.

Pretending and acting like you don’t have feelings towards somebody is way too difficult. Not to mention painful.