Dating a commitment phobe is awful. It’s painful, stressful, and emotionally devastating in the long run.

However, what’s even worse is not accepting the reality and refusing to see that your man doesn’t want to commit to your relationship.

It’s forcing a man to commit and try to become the man he clearly isn’t. 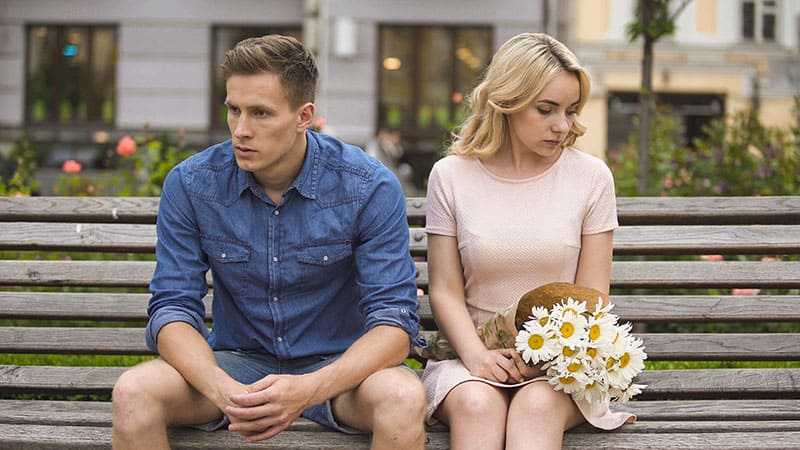 Let me tell you the bitter truth you’re trying to run away from: you can’t make someone love you.

Love and relationships can’t be forced, as hard as you try to make them happen.

You can be the best girlfriend ever, the most passionate lover, and the most caring friend this guy’s ever had, but if he thinks that you’re not the one for him and if he doesn’t feel that special connection with you, sadly, everything is in vain.

Don’t get me wrong, I’m not saying this man doesn’t like you. He probably even cares for you deeply.

However, he obviously doesn’t consider you worthy of him losing his freedom, abandoning his old ways, and completely changing his lifestyle.

There is just a possibility that this particular guy doesn’t love you enough to commit to you.

And you shouldn’t be the one trying to change his mind because it’ll get you nowhere.

2. It can only be counterproductive 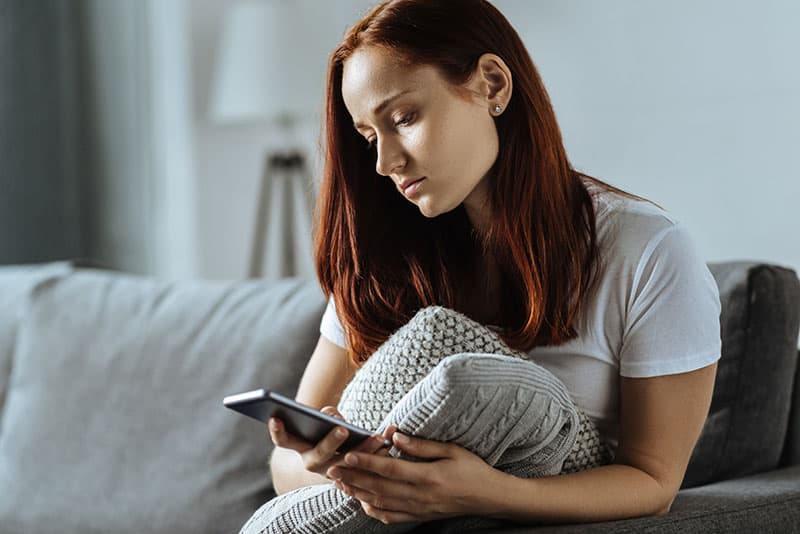 Human’s psychology is a tricky thing: usually, the more someone is chasing us, the more we’re trying to escape.

That is exactly what is happening with a man you’re trying to force into commitment: the more you’re trying to tie him up, the more he feels suffocated and tries to free himself from what he sees as emotional chains.

So, one of the main reasons never to force a man to commit to you is the fact that your actions will probably just have a counterproductive effect.

This way, you probably won’t get even the commitment levels this guy was ready to give you on his own.

Instead, he will put all of his effort in running for his life and trying to liberate himself from any obligation.

Instead of enjoying his time with you, he’ll be relieved by having his personal space far away from you. 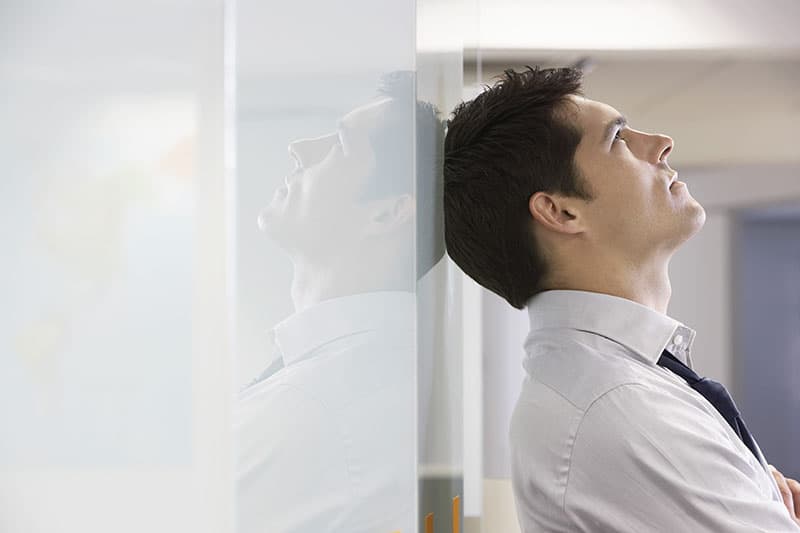 When a man refuses to commit, it means he is not ready to do it and that is something you have to respect.

These are his limits and personal boundaries and it is not acceptable for you to push him over the edge.

Don’t take this the wrong way, this doesn’t mean that you should wait an eternity until he comes to his senses and chooses you, but you can’t expect good results from a guy who is not emotionally ready to become the man you need him to be.

Therefore, you can either accept the situation or leave on time.

4. You don’t want a man who doesn’t want you back 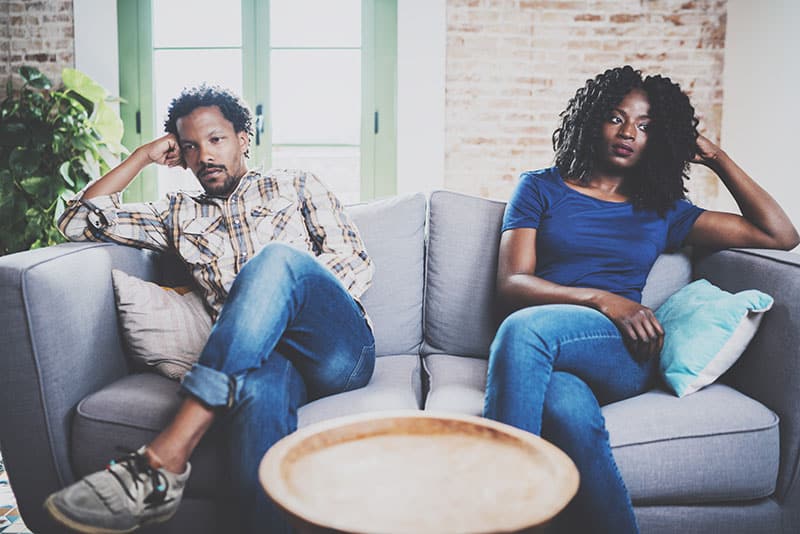 The most crucial reason why you should never force someone to commit to you is because it is – let’s be honest – desperate and needy.

I hate to be the one to break it to you, but this man obviously doesn’t want you as much as you want him.

If you have to force him into taking this step, it’s clear that you two have different perceptions of your relationship – that it means a lot more to you than it does to him and that you’re the one who loves more.

After all, do you really want to be the only one trying?

The only one attempting to build a relationship and take it to the next level, with his zero effort.

Would you really be happy beside a guy, knowing that you forced him to commit to you, and knowing that’s something he’d probably never do on his own?

That you reached your goals by emotional blackmail or manipulation?

5. There are other fish in the sea 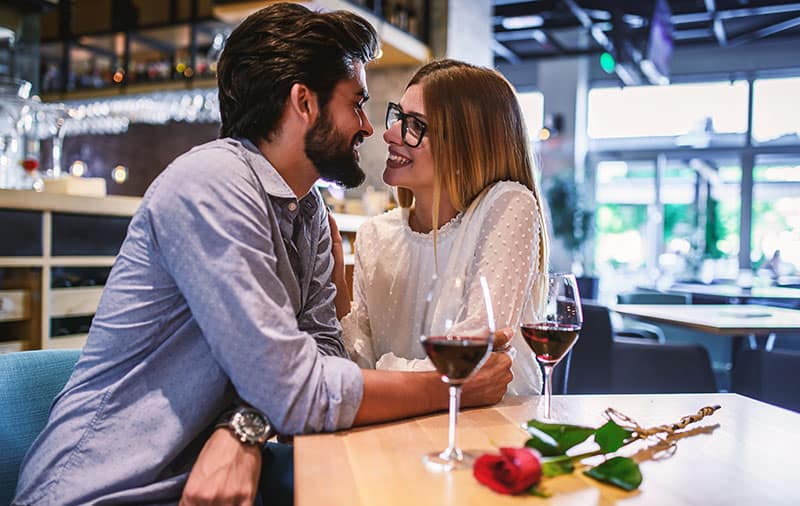 Another reason why you should never force anyone to commit is the fact that there are many other men around you who’d probably give you exactly what you need.

You just fail to see it because you’re blinded by the desire to make this one completely yours.

I’m not advising you to jump from one relationship to another, but if this guy you’re currently seeing can’t meet your emotional needs or wants different things, move on to someone else you’ll be compatible with.

Why waste so much energy on trying to modify someone when you can find a man you’re actually looking for right around the corner? 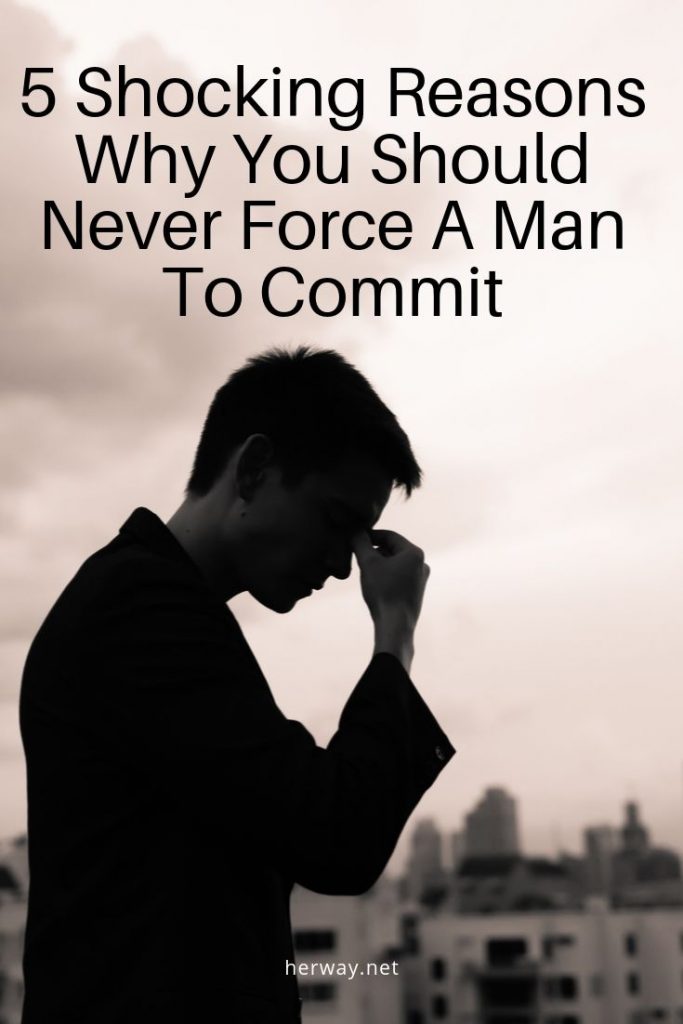 Signs Your Partner Is About To Cheat, According To Relationship Experts
According to Buddhism, There Are 4 Aspects To A Perfect Love
Signs That Will Tell You If Your Partner Is Your Soul Match Or Not
12 Unmistakable Signs Someone Has An Entitlement Complex
Win Free Stuff Online  Stop Having Relationship Problems With Someone You’re Not In A Relationship With